The Oyo State Water Corporation’s Chairman, Dr. Maroof Akinwande has condemned the rate of vandalisation of the Corporation’s properties in most of its formations in the State.

He made this condemnation while paying a working visit to the Corporation’s Schemes all over the State during the week.

The former House of Reps member, also remarked that in some Schemes the transformers that powered water supply had been stolen, while the electricity cables had been carted away.

While disclosing that the Corporation was already synergizing with the security personnel on the matter, the Oyo Water Boss urged the host communities of the Schemes to be more vigilant about Government’s properties in their domains.

The Chairman further appreciated His Excellency, Governor Seyi Makinde’s commitment to providing potable water to the teeming masses of the State and expressed the Corporation’s resolve to achieve the good intentions of the Governor. 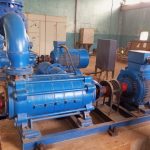 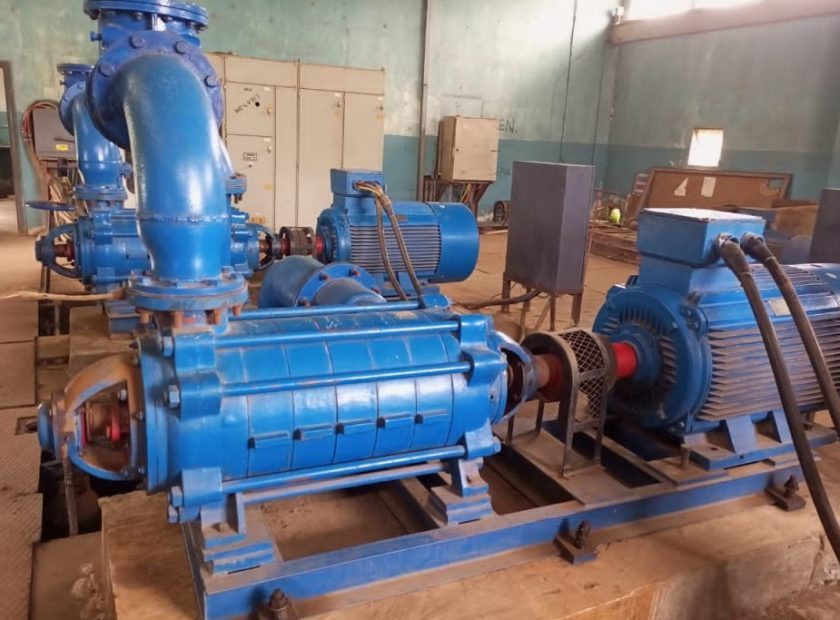